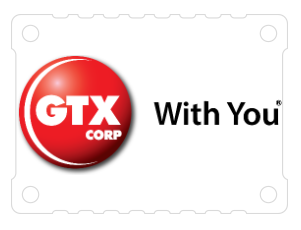 GTX Corp became a US Military Government contractor in 2017, currently developing and selling human and asset tracking technology to the US Air Force. Other customers include public health authorities and municipalities, emergency and police authorities, private companies, public and private senior care homes. GTX Corp is an equal opportunity employer with a history of employing a diverse workforce and US veterans; it is also a member of the United Nations Global Compact.

Chat with one of our specialist: Live Chat